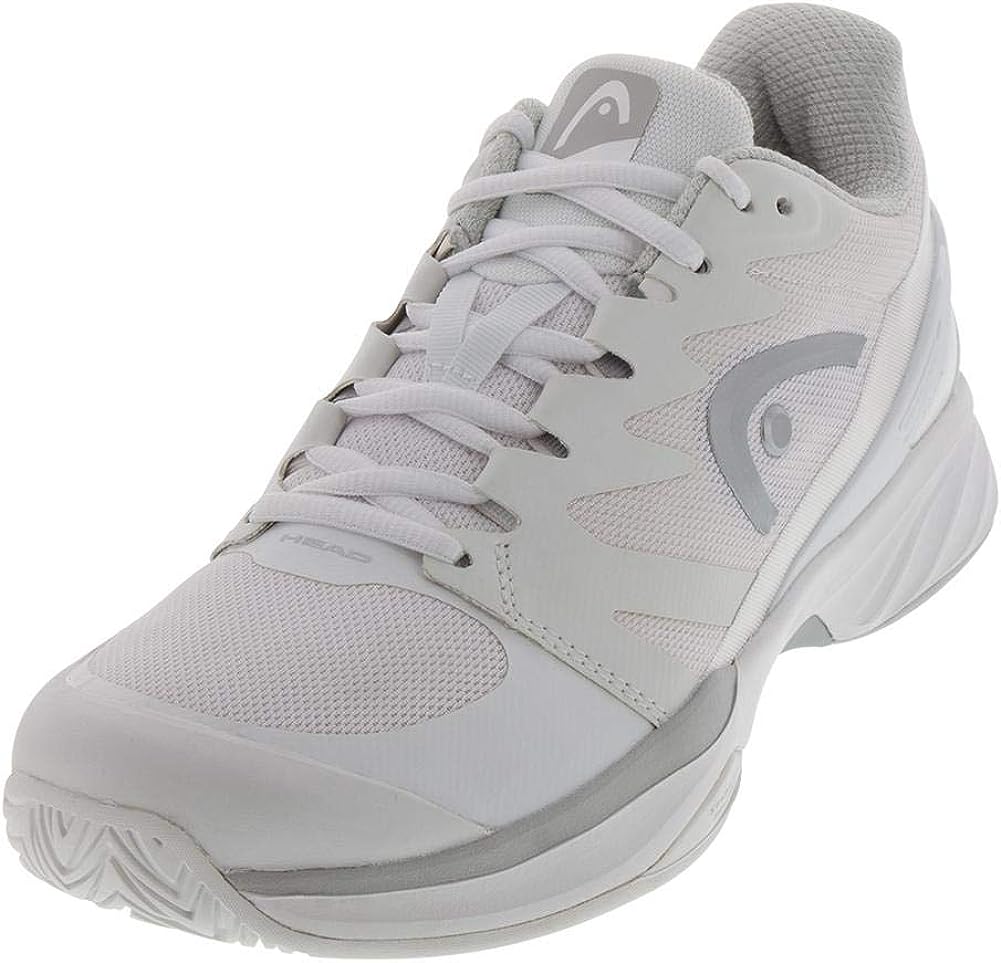 Fast has never been more comfortable. HEAD's lightest shoe ever, the SPRINT PRO 2.0 WOMEN with its lady-specific fit is a serious premium performance shoe for fast versatile players. The brand new mesh upper makes the shoe even more flexible for an incredibly short break-in time and increased comfort. The unique low-to-the-ground midsole construction allows faster and more flexible movements while the HEAD Cooling System integrated into the sole unit supports you during the hottest rallies. The perfect combination of explosive energy and agile finesse, the SPRINT PRO 2.0 WOMEN is your your best partner on all kind of surfaces.